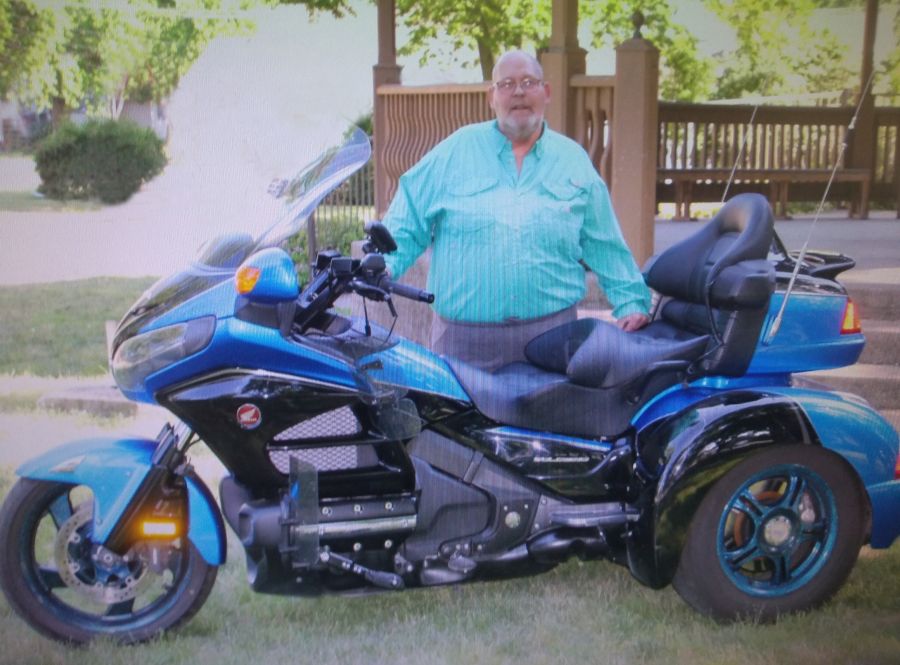 Layne Eugene Borseth was born June 25, 1954, to Eugene Jordan and Ramona June (Longshore) Borseth in Northwood, Iowa. He left with his wings on his extended vacation to plan his next adventure with his wife on June 25, 2020. He started working on small engines at a very young age with his father. He was Warranty small engine certified at the age of 9. He graduated from Northwood-Kensett High School in 1972. He never attended college but attended numerous small engine schools over the years. His dad would take him out of school to attend a one-day small engine school which he really enjoyed. After graduation he moved to Hampton to work for an appliance store as a repairman. He also had his own repair business while living there. In 1973 he went on to work for Armour Foods, Mason City Artificial Ice, and Floyd & Leonard's. But his proudest accomplishment was his repair shop, B & L Repair, in Sheffield which he started with a friend, Bob Ewers, in 1984. He eventually became the only owner and fixed countless small engines and motorcycles, specializing in Honda Gold Wings. Many times a customer would say, "when I asked around who could fix my problem, I was told only one person around, Layne." He took great pride in his motorcycle customer base and remembered what they rode before he would remember their name. If he didn't have the tool he needed or possibly a part no longer available, he would make his own. When the doctors told him his days were numbered, his biggest regret was having to tell his customers no. He felt like he let them down. He was a life member of the Gold Wing Road Riders Association, life member of Abate, and former member of the Refrigeration Service Engineer Society which he joined at the age of 14.

He enjoyed working with ammonia refrigeration which he learned from Burton TeKippe during his time working at the ice plant. Keeping the Ventura Locker, Clarion Locker, and Birdsall's Ice Cream in service made him proud.

Another big part of his life was spent on a motorcycle traveling to 46 of the U.S. states, missing only Hawaii, Alaska, Oregon, and Washington. He also traveled to all the southern Canadian provinces except the farthest western one. He worked the motorcycle circuit as a vendor selling camper and cargo trailers, rainwear, and miscellaneous small items at the big shows all over the United States making friends along the way.

In 1972 he met and dated who he calls his angel, his wife Valerie. They went separate ways but remained friends for 19 years at which time they both became single. A relationship came about and they cohabitated for 12 years and married June 26, 2004. He became a husband and father on that day and he was very proud of his boys.

A few years ago he was introduced to the world of steam engines by a dear friend, Monte Topp. He took the steam school at Heritage Park in Forest City, Iowa, and fell in love with them. Monte, his half scale engine, and Layne went to many steam shows together. Layne loved driving Monte's engine and belting up to equipment to make flour, plane boards, run a merry-go-round, or shave ice for snow cones. He will be truly missed by all who knew him.

He was preceded in death by his grandparents, Iver and Minnie Borseth and Leon and June Longshore, parents, Eugene Jordan and Ramona June Borseth, his parents-in-law, Dean and Phyllis Quintus, and a step-daughter, Cyndi.

Layne and Val will remain 2 of the most precious people Rick and I have had in our lives. Knew Layne through our love of motorcycles....he was the one who told me I needed purple lights around my engine....HECK YES, I told him! ...As clever as they come! Rick and I are proud to have known you, Layne.....our heart is sick knowing you are forever gone, now. Hang in there Val.....you have a great many friends who share your grief.
Rick and Julie Salvesen

I'll never forget the trips, rides, discussions and time spent together. Layne was a very special person and I'm so glad he was in my life.

Glen Haper and family, Your American Tool family is thinking about you during this time. We are sending healing prayers and our deepest sympathy as you remember Layne.

Kaci and family, sorry to hear about your father, Layne, I gradulated from Northwood-Kensett the year before your Dad did. Remember no one can take away your memories, keep them close in your heart. Take care. Jane (Bratrud) Johannes ( I worked in the cafertia at Principal, Mason City, IA

Layne was my" go to man" for any motorcycle related problem. Over the years I have called him from Colorado and Montana when I encountered bike trouble while traveling. He always gave me advice on what to do. He will continue to be the top motorcycle mechanic in the "Great Beyond"! Blessings to his family.

Prayers to your family. Sad when someone leaves our life so young. Thinking of your family during this hard time. My name is Linda Butler Sullivan and I was his neighbor in Northwood in the earl;y years. Remember him working on any mechanical thing to figure out how to fix. What a smile he had!

Saddened to hear of Layne’s passing. Steve and I were classmates of Layne’s at NK. At a class reunion, I fondly remember telling Layne of our first meeting each other in Mrs. Miles’ third grade classroom. We laughed about my being able to remember him in third grade. He had a great smile! During our years in school, I didn’t know any kid who knew more about mechanical things.
God’s blessings to all his family and friends.
Valerie, Roxann, and Lonnie, you and your families have our heartfelt condolences.
Steven and Jo Ann Brunsvold 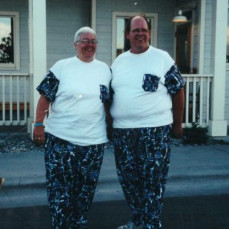 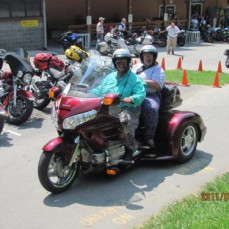 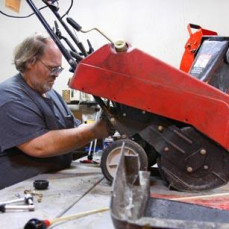 The attached photos are added to the memorial of Layne Eugene Borseth to help share their legacy.

Thank you for sharing your memory of Layne