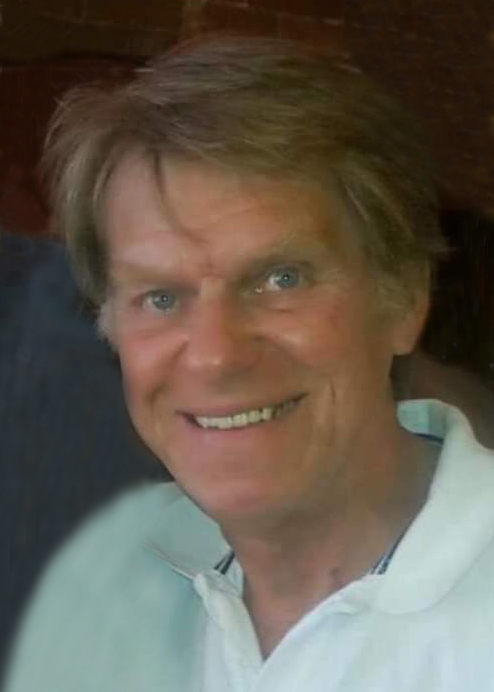 Craig Allen Conway, 77, of Webster City, Iowa, passed away on Sunday, June 28, 2020, peacefully at his home in Webster City, surrounded by loved ones.

Craig graduated from Mason City High School in 1961. After graduation, he volunteered his military service to his country in the United States Navy Air Corp as an ADJ3 Plane Captain from November 1961 to March 1966. He was aboard the CVA61 USS Ranger and CVAN USS Enterprise, performing 3 cruises in Vietnam water assigned to fighter squadron ninety-six. Craig received the Armed Forces Expeditionary Medal in Vietnam.

Craig was united in marriage to Wanda Lenz on July 22, 2011, in Santa Fe, New Mexico. He worked as an entrepreneur and successful salesman all throughout his life. He was a member of the Good Shepherd Episcopal Church in Webster City. Craig was a proud member of AA, sober for 33 years, helping and sponsoring others to better themselves. He served as a service officer for the Webster City American Legion.

Craig enjoyed a good cup of coffee, his Cadillacs, and the company of good friends and family. He also enjoyed traveling and watching golf on television. He was a very generous man and truly enjoyed helping others. He was known to be care-free and loved sharing life lessons with those around him. He was a proud and dedicated father to his children and "Papa" to his grandchildren.

The family will have a private celebration of life ceremony in August, sharing all of the great moments that were enjoyed with Craig.

Thoughts and prayers and many blessings to you Wanda and to the extended family. May our good Lord help you find PEACE and Love in your warm and loving heart always !! RIP Craig ♥

Our thoughts and prayers are with you Wanda, along with the extended family and friends. May God's peace fill your heart, and all the wonderful memories you shared together hold you, until we all meet again in Heaven. GBU.

So sorry to that Wanda. My thoughts and prayers are with your family.
God's Blessings

Just wanted to let you know we are thinking of you Wanda and family. are prayer are with you 🙏love Arlyn Vicki miller

So very sorry for your loss Wanda and family.

The services for Craig have not yet been added. Please sign up below to be notified when the services are ready.

The attached photos are added to the memorial of Craig Allen Conway to help share their legacy.

Thank you for sharing your memory of Craig