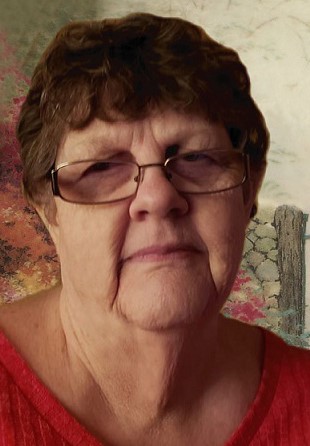 Pamela J. "PJ" Andrews, 72, of Waverly, Iowa, passed away Saturday, November 14, 2020, at MercyOne Des Moines Medical Center. She was born on March 30, 1948, in Waterloo, Iowa. PJ, along with her sister Denise, were adopted by Harold and Marian (Redden) Speck.

PJ worked various jobs throughout her life including working at the nursing home in Aplington, working for AG services and most recently working for Comp Systems driving bus. Driving bus gave her great joy and friendships.

In her younger years, PJ was a diver in high school and waterskied for the Waterhawks Ski Team. She was formerly a member of the Waterloo Amvets Post 19 and volunteered during the Cattle Congress.

PJ was an avid supporter of her children and grandchildren's athletic interests and activities. She forever impacted her family in many ways, especially that family comes first, she encouraged everyone to live life full of kindness for all, and she passed on her strong faith in God.

She was preceded in death by her adopted parents Harold and Marian Speck, son Christopher, grandparents Everett and Elsie Stocks, biological mother Juanita Morgan and biological brother Jackie Morgan, along with several aunts, uncles and other relatives.


In lieu of flowers, memorials may be given in memory of PJ to her family.


Services are tentatively scheduled for Saturday, December 5, 2020. Further information will be announced.

Condolences from Leonard Cook from Minnesota. My grandmother was Pam's mother's (Marion) sister and we came to Iowa to visit the Specks every two to three years. I have many fond memories of Pam and Denise since we were about the same ages.

So sorry to hear of the sad news of your Mom's passing! Prayers of healing and encouragement with you all in mind!

The services for Pamela have not yet been added. Please sign up below to be notified when the services are ready.

The attached photos are added to the memorial of Pamela J. “PJ” (Speck) Andrews to help share their legacy.

Thank you for sharing your memory of Pamela