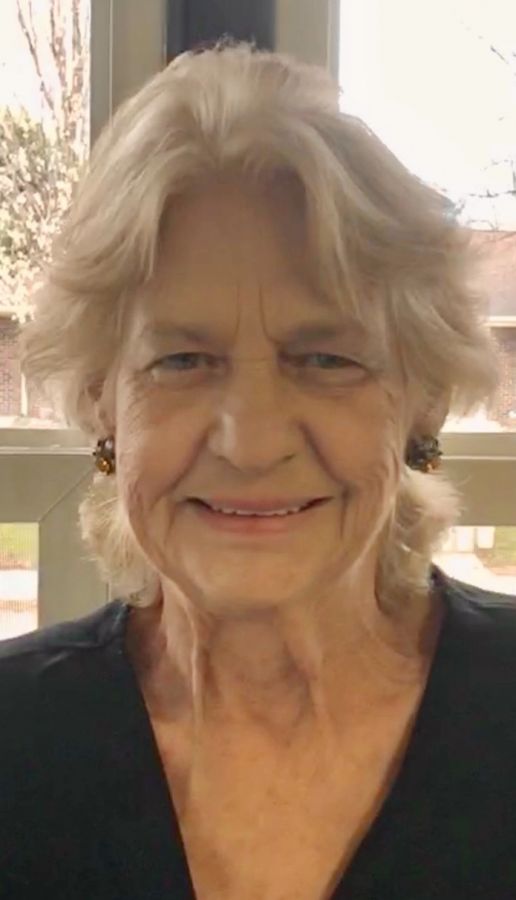 Lynn Naureen Fisher, 73, of Hampton, passed away Sunday, February 21, 2021, at her home in Hampton, after a battle of cancer for a few years. She was born April 8, 1947, in Waupaca, Wisconsin, to Norman and Lida (Boutwell) Peterson.

Lynn was baptized at Burton Baptist Church in Waterloo. She graduated from East High School in Waterloo and furthered her education at Pizzi's Beauty School in 1965. Lynn was united in marriage to LaVarne Gruelke on June 19, 1965, in Waterloo. They have four children: Butch, Russ, Cheryl and Lance. They later divorced in 1999. She was married to James Fisher for a few years and then divorced.

Growing up in a big family, there was always laughter, jokes, chaos, even fights but most of all so much love with Norman, Lida and Lynn's twelve siblings, thirteen total.

Lynn worked a variety of part time jobs. A few of those include Pamida, Seven Stars and The Viking. She enjoyed the co-workers and customers. But Lynn's greatest job was being at home with her family.

Lynn took great pride in being a homemaker, caring for her children was top priority. She made home cooked meals for her family every night, with beef stew and homemade macaroni and cheese as a couple favorites.

Lynn enjoyed thrifting, always on the search for items for others. She enjoyed watching cooking shows, playing Bingo and trips to the casino. Wisconsin was her special place and she loved family vacations there.

Lynn always had the coffee pot on. Gathering, visits and laughter were common at Lynn's place. She had a way of making everyone feel welcomed.


My sincere condolences to Lynn's family. She will forever be remembered for the joy, smiles, laughter, and kindness she always shared. Take comfort in knowing that God remembers her too. Isaiah 26:19; Psalms 37:29

So sorry to hear of Lynn's passing. We use to be neighbors when the kids were little. They were so friendly and a joy to be around. Keeping you all in our hearts and prayers ❤️

I am so sorry to hear the passing of Lynn. We use to be neighbors and really enjoyed her and her family. Keeping all of you in our heart and prayers🙏🏻

I am so very sorry to hear of Lynn's passing! She was always so friendly and sweet when I would see her around the neighborhood. Keeping you all in my thoughts and prayers! - Lori Craighton

The attached photos are added to the memorial of Lynn Naureen Fisher to help share their legacy.

Thank you for sharing your memory of Lynn