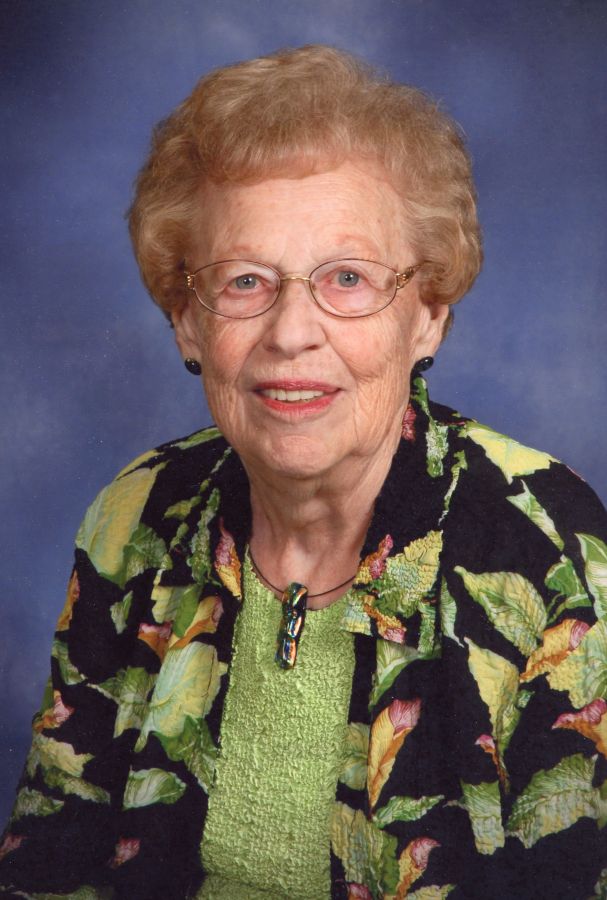 Jean graduated from Hampton High School, class of 1940. She was united in marriage to Allen Connelly on March 23, 1947, in Hampton. Jean worked alongside her husband, helping him on the farm. They retired in 1982. She was a member of the Red Hats, Hampton United Methodist Church and numerous church committees.

When her children were younger, she enjoyed horse shows, trail rides and the Butler County Fair. When she and Allen got older, they enjoyed motorcycle trips with their friends and family trips to the cabin in Minnesota were very important to her. Jean loved to fish and hosted many fish fries. She was a great cook and looked forward to preparing meals and having her family over every Sunday night.

In lieu of flowers, memorials may be directed to the United Methodist Women, 100 Central Ave East, Hampton, Iowa 50441.

Funeral services will be held at 10:30 a.m., Saturday, March 27, 2021, at the Hampton United Methodist Church. Visitation will be held one hour prior to the service at the church on Saturday. Burial will take place in the Hampton Cemetery.

I remember her so well, being friends of my sister Betty and her husband Don Deam. Used to go to their farm and ride horses and in the saddle club, and in Memorial Day parades. Her and her family were really fun people...

I agree with Julie she was the best aunt anyone would be proud of knowing her. With a heavy heart goodbye, Aunt Jean RIP Love you, Danny

Never a dull moment with Aunt Jean around! RIP I love you. Julie

Connelly Family,
Our admiration for Jean and the whole Connelly family has always warmed our hearts. Lots of good memories with Jean and Judy. Jean's fiestiness will always be remembered. If we would ask her if she wanted to join us for dinner...her reply was always..."Sure...unless I get a better offer!" Rest well, dear Jean...in the arms of your precious Judy. Until we meet again.........

Pam, Cindy and I give our sympathy in the loss of your mom. To say Jean was one of a kind would be an understatement. I remember her well from Hansell school and the Methodist Church. She was always involved and helping out.
Rex Van Wert

The attached photos are added to the memorial of Jean Connelly to help share their legacy.

Please help memorize Jean Connelly by recording your attendance below.

Thank you for sharing your memory of Jean